Edel Leahy – The trees of Fairview

Edel Leahy, the woman who saved the trees of Fairview! If mother nature had a face, to me, it would be Edel. From the minute I met Edel, I was overwhelmed by her wondrous and enigmatic personality. This is a lady who literally lights up the spirits of all around her, just by being herself. I looked forward to her coming in for her ritual coffee every day when I worked in Kennedy’s Food Store. We chatted about this, that and everything under the sun, accompanied by many a giggle in between. My job was to make her smile but she always made me smile as well. 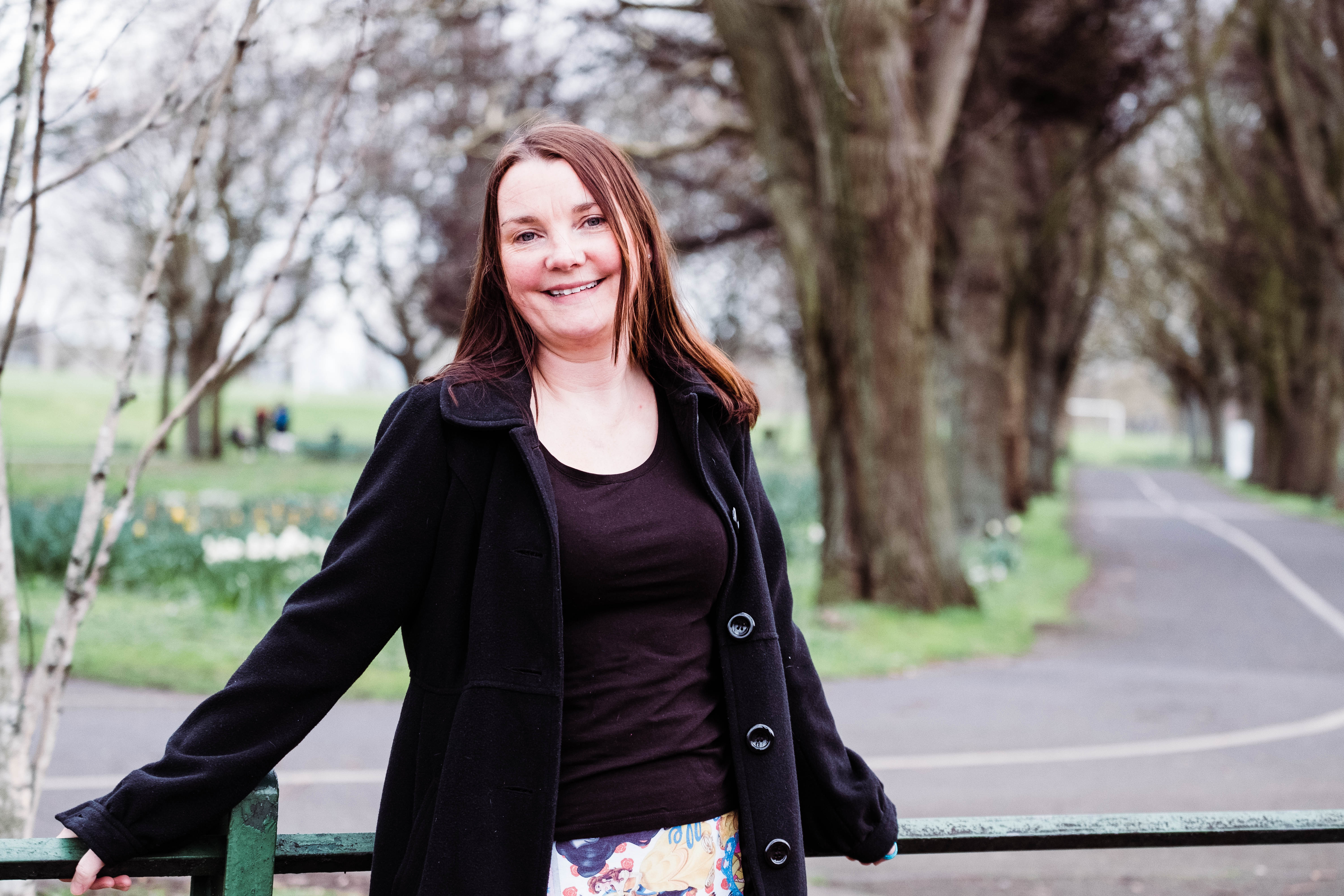 One day, Edel came in rather flustered. She went on to explain that she had just found out that there were plans to take down most of the trees running from the Malahide road, all the way to North Strand. This was to help create a cycle lane along the road. Being a fairly active member of the community, Edel realised that if she didn’t know anything about this until now, then most people wouldn’t! So, not long after that, Edel used the powers of social media to create a petition to ‘Save the Trees‘ of Fairview. She said to her husband that evening, ‘John, I’d be delighted if this gets 100 signatures.’

She woke up the next morning to see 200 votes. Then by the end of the week, it had over 1000. By that time the radio stations were contacting her to find out more, counsellors were ringing her asking what party she was from and people were reaching out from all over the world praising her for her efforts to save the trees of Fairview.

Being a cyclist herself, Edel didn’t want to go against a new cycle lane, she just didn’t want the trees taken down and felt that there could be an alternative plan made. After numerous radio interviews and newspaper write-ups, the petition had reached a total of 15,000 votes. The council then decided to stop their plans, for the foreseeable future. She had saved the trees of Fairview!!

Edel is proof that one person can make big changes – and they don’t have to be in authority to do so. I believe this is where we can utilise social media in ways that were never really possible before.

Edel and her husband moved into Fairview/Marino just over 20 years ago. At that time they were part of a small group of younger couples that had moved into the area. She has seen how the area has become more and more attractive to young couples over the years and has watched an influx of people recently move in. This has brought a wonderful new energy to the neighbourhood. Yet, there are still over 900 people in Marino over the age of 80 years old and they have helped maintain that ‘village’ atmosphere. Coming from an intellectual and corporate world, Edel decided to change her life and focus on raising her 3 beautiful girls. For many years she ran a small business working from home, minding other people’s babies whilst her girls were at school. She coaches the under 8 and 10s girl’s teams at the GAA club where she is one of many people that take time out of their day to volunteer to help the club. Edel is also an active volunteer in the Fairview Park run that happens every Saturday. She states that to make these organisations work it requires a whole community of people that are happy to volunteer. She is what I would call a Community Angel.

To purchase an 8×10 mounted print of Edel click here

PORTFOLIO CONTACT US ABOUT ME BLOG
©2021 Dena Shearer
ORIGINAL IMAGES